Our Mission
Who We Are
Our History

Help participants discover God’s presence and action in all aspects of life, including work. Participants will:

Prepare for life and work by developing attitudes, habits and skills that reflect human dignity.

Move from unemployed or underemployed to become productive and fulfilled.

Use their unique callings to powerfully influence your community.

Racine Vocational Ministry is a faith-based nonprofit organization whose services go beyond simple job placement to a holistic approach that cares for and addresses the whole person. RVM helps participants: 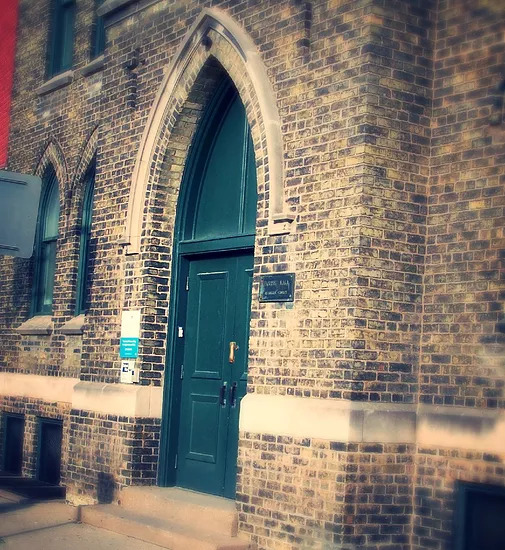 RVM staff serves under the oversight of an independent board of directors.

The organization receives its funding from both the faith and business communities, as well as the federal government. 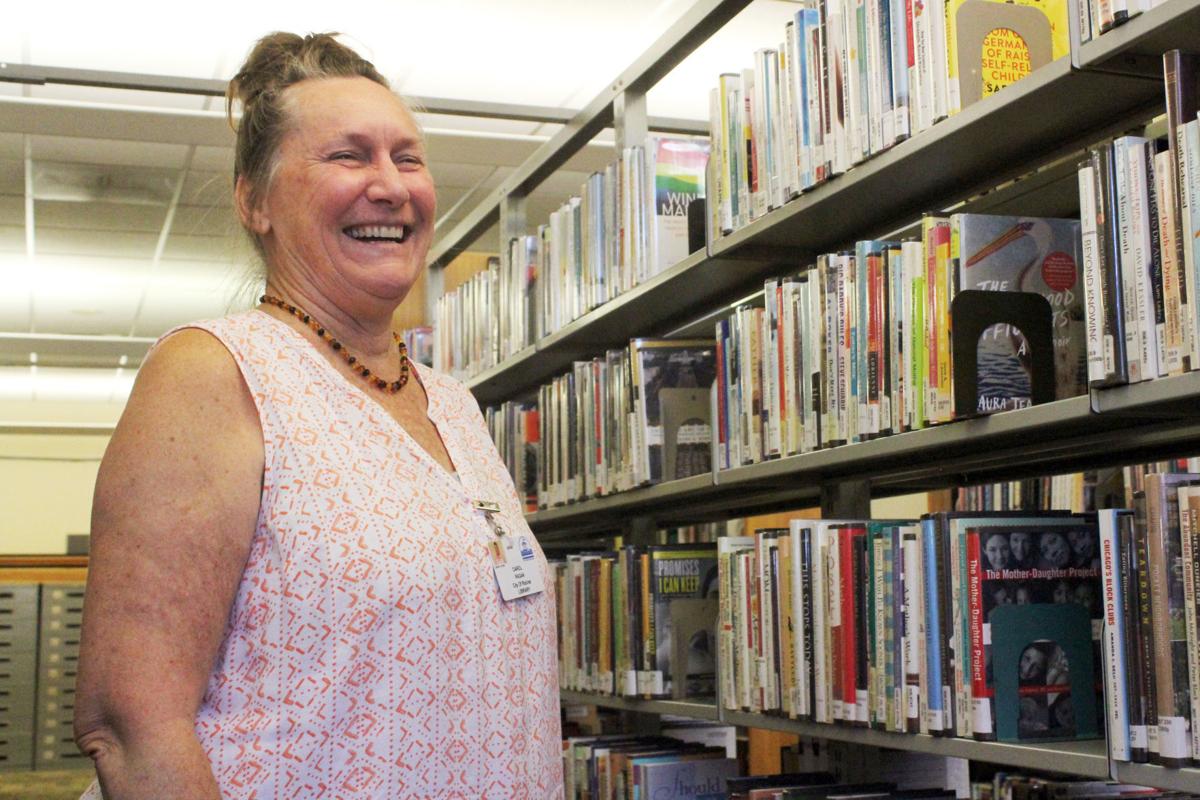